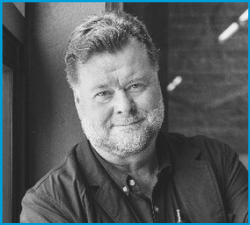 Andrew Whalley has been an instrumental part of Grimshaw since the earliest days of the practice and has been Partner in Charge of projects in diverse sectors including education, performing arts, transportation and workplace. His award-winning projects include the International Terminal at Waterloo, the Eden Project in Cornwall, the redevelopment of the historic Paddington Station in London and the Sustainability Pavilion for Expo 2020 Dubai. In 2001 Andrew played a key role in establishing the Grimshaw New York studio. In 2019, Andrew was made a Fellow of the AIA and was appointed Chairman of Grimshaw, assuming the role from Founder Sir Nicholas Grimshaw.