According to the report, Exploring Digital Clusters by JLL, new digital geographies are emerging globally due to the rapid proliferation of technology and digitalisation. 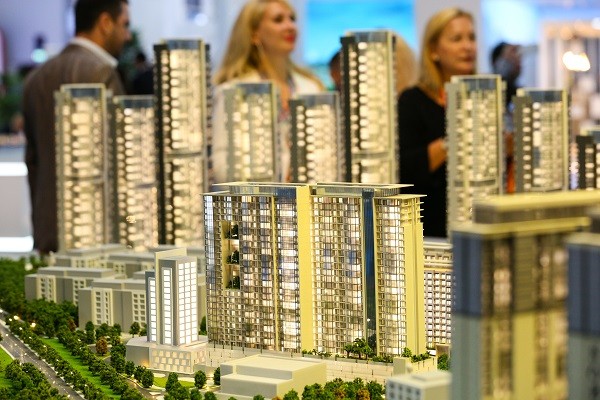 “Nowhere are these changes more apparent than in Dubai which has developed a reputation for the rapid adoption of new technologies and radically different approaches to city building. Dubai’s economic growth has been built on creating cluster of similar businesses in a range of free-trade-zones, the city’s 26 free zones account for around 30% of the Emirate’s economy. This model is now evolving with efforts being made to break down traditional constraints and encourage greater diversity within individual projects,” notes the report in its findings.

For JLL, the pace of liberalisation is increasing, with new plans to allow 100% foreign ownership of companies outside of free zones expected before the end of 2018.

“Free zones have produced more pronounced clusters (by business sector) than onshore locations, and the most successful free zones in Dubai have generally achieved the highest levels of concentration and specialism,” reveals the report.

JLL goes on to describe Dubai as being successful in attraction mature Western companies than in fostering new start-up businesses or attracting corporates from the Asia Pacific region – a situation that is likely to change given the recent initiatives to promote innovation and nature new start-ups.

Another finding the report makes is that Dubai is now defined as a ‘New World City’, with a future dependent on their ability to capitalise on changes in the digital economy. “The real estate sector has a key role to play in this evolution, by helping to cultivate a range of different environments where Dubai’s 21st century digital workforce can thrive and thereby create employment and wealth.”

The report also argues that Dubai has developed a global role that extends well beyond its scale and has allowed it to move from a ‘hybrid’ city towards a ‘New World City’.

“There is a broad recognition that, as it transitions into a ‘New World City’, Dubai must continue to embrace new digital platforms, build out its innovation ecosystem and take early advantage of the emergence of new industries and sectors. The way in which Dubai responds to the digital economy will have a profound effect on the city’s future and the dynamics of its real estate market,” notes the report.