Dubai breaks into the Top 30 Global Cities ranking for the first time, according to JLL’s annual Global Cities Ranking, Global300 survey.  Ranking 27th place out of 300 cities surveyed, Dubai has moved up the ranking in JLL’s annual Global300 survey, focused on evaluating cities that are centred around commercial real estate activity. Based on a range of different social, demographic and economic indices, the ranking provides a score of a city’s overall commercial attractiveness.

“Dubai may have a relatively low population in comparison to other cities globally, around 2.5 million, but has long punched above its weight,” said Craig Plumb, Head of Research MENA, JLL. “In doing so, the city has achieved a true global presence and significant influence and this status is confirmed by Dubai’s place in the world’s Top 30 Cities in our latest Global Cities rankings,” he added. 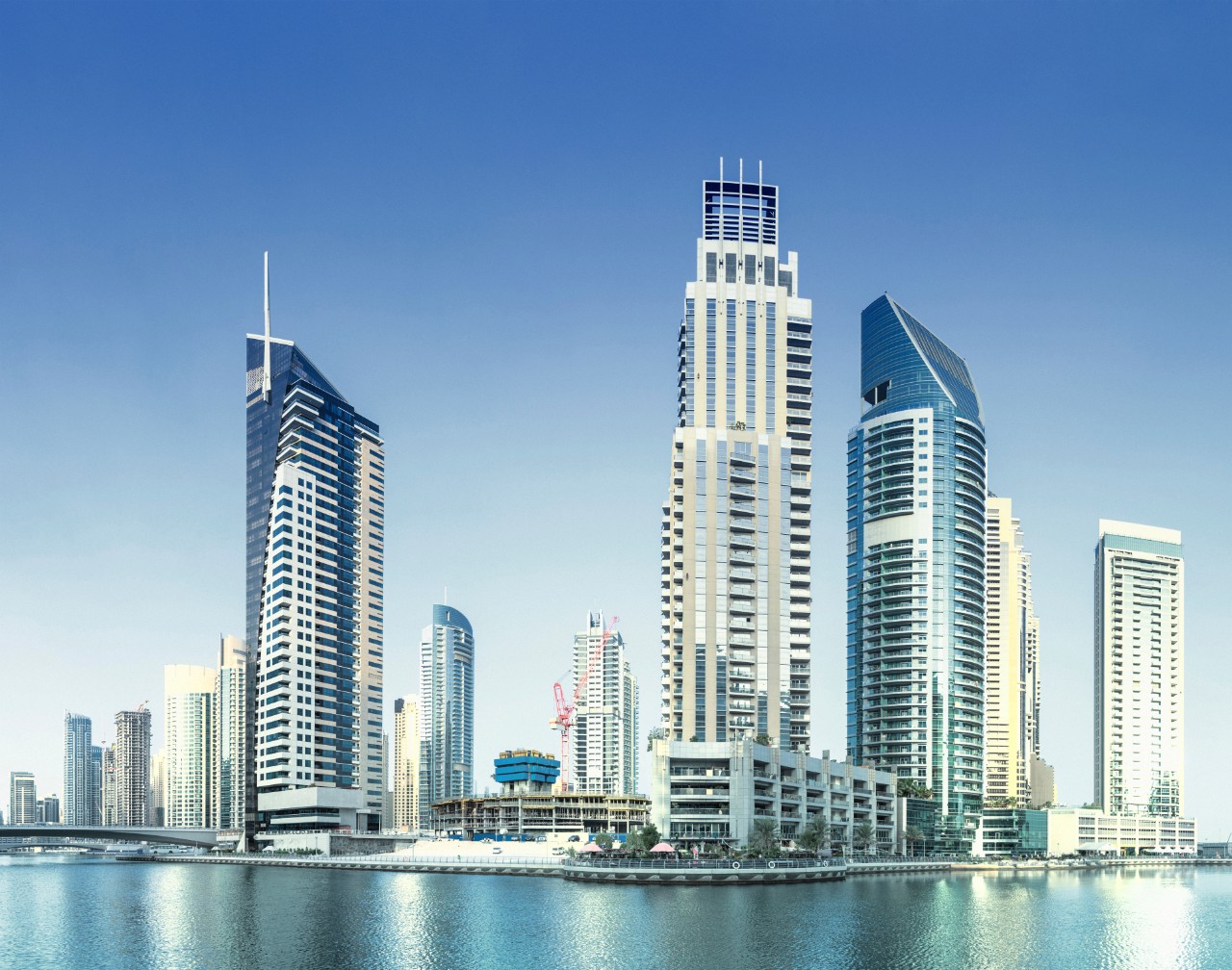 According to JLL, Dubai has improved its score in office and corporate presence and air passenger arrival, as the city paves the way for becoming the regional hub for business and leisure.

“Increased corporations are using Dubai as the base for their expansion plans into the Middle East and Africa, while there has also been a growth among Chinese corporates, developers and tourists,” according to the property consultant.
In the Middle East, Dubai has emerged as a top leader in terms of commercial real estate attraction with other cities in the region such as Cairo, ranked at 51 and Muscat, with a ranking of 170.