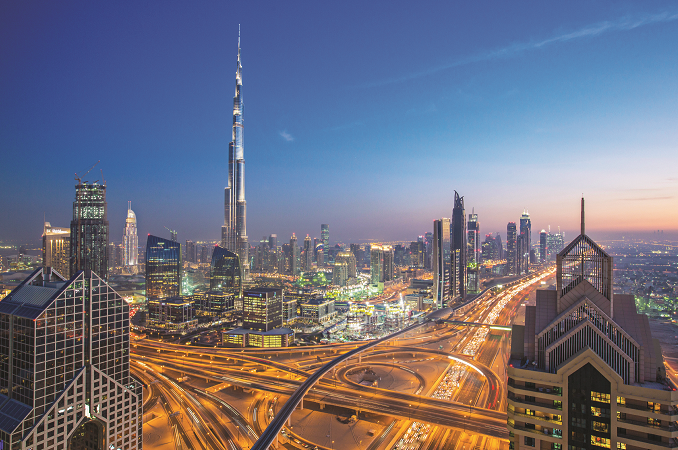 Commenting on DLD’s Annual Transactions Report, which summarises the market activity over the past year, Sultan Butti bin Mejren, Director General of DLD, said: “The figures disclosed in the report for total transactions including sales, mortgages and others, confirm the current strength of the Dubai real estate market, in particular when compared against the past two years — 2015 and 2016.”

He added: “The 2017 report sends reassuring messages of renewed cycles of growth in the coming years, especially when we take into account the modern-day infrastructure that exists in Dubai. The numbers and figures contained in the report confirm the strength of the Dubai real estate market and its ability to grow from year to year. Among the positive signs of the report is the lead UAE nationals have in investments, as well as the diversity of the investor base which reflects the attractiveness of the Dubai real estate market to global investors.”

For 2017, Dubai’s real estate market also has attracted investors from around the world, including Gulf nationals, Arabs and foreigners, with a total of 39,480 investors making nearly 53,000 transactions worth more than AED 107 billion.
The UAE investor continued to lead the list of nationalities investing in the Dubai real estate market, where the value of their investments amounted to AED 25.307 billion. Indian investors followed with AED 15.6 billion and Saudis came third with investments exceeding AED 7 billion, followed by British and Pakistanis whose investments amounted to AED 6 and 5 billion, respectively.
Other active investors include Chinese, Jordanians, Egyptians and Canadians.